Distant Healing and Prayer – Is there a Difference?

Concerning intercession to Source/ God to help others or the self, there are similarities and differences between distant healing and prayer which are worth noting. These are often ignored in research studies investigating distant healing.

There is much literature about traditional, religious prayer but simply put, traditional prayer is the activity of speaking to God and has four basic purposes:

There are many prayers specifically worded to request healing for various situations. This short article considers only the latter type of prayer to compare with distant healing, as they have the same purpose – to assist others or the self.

Distant healing is essentially intercession by a healer to Universal Source Energy (also called God, All That Is, etc) for healing energy of the highest vibration to be received by the recipient(s), without the healer practitioner being physically present with the recipient.

Essentially, the healer practitioner, through visualisation and centred thought, thanks that healing energy of Unconditional Love goes to people, animals, plants or situations.

Both prayer and distant healing work on the principle that energy follows thought. As soon as the thought is made about someone or some situation, energy is instantaneously transmitted there.

Both intend that a Higher Power intervenes positively as a result of the intercession and both can be done alone or as part of a group.

The consent of the recipient is not legally required for either and so the recipients may or may not be aware that the healing or prayer has been requested for them. Very often people feel comforted to know that others are taking action on their behalf for their wellbeing, however.

Distant Healing usually involves a level of training to do it (though people who have not received training may also do it intuitively) whilst training is not done usually for prayer. The teaching of distant healing will include energetic protection and grounding which is not included in prayer. Integral to distant healing is attunement to Source (God) which may occur in prayer but is not a specific requirement.

Intercessional Prayer is generally associated with religion but is not usually specifically taught.

Distant healing should not focus on the recipient’s specific problem, but rather the aim is for the raising of the individual(s) energetic vibration for the greater good of their mind, body and spirit. Rather than a request as such, the healer will thank Source that the best outcome occurs – the act of thanking adds to the positive vibrational intention.

Intercessional prayer, on the other hand, tends to focus on the problem to be addressed (though not always), with supplication that improvement is brought about through the petition of prayer. On an energetic level, if the focus is on the problem, this can lower the energetic intention, with arguably less effectiveness.1

Aside from much anecdotal evidence on the subject, research studies have looked at the effectiveness of both prayer and distant healing, often placing them together as ‘Distant Healing Intention (DHI) Therapies’2 even though they are different and not the same intervention.

Research studies have shown ‘that DHI effects are on average small in magnitude, but they do exist, and thus in principle, some clinical applications of DHI may be efficacious.’3

Distant Healing and Intercessional Prayer have similarities, but also enough differences (and so potentially different effect sizes) that in distant healing research studies they should not be considered as the same intervention.

PrevPreviousExercise your Intuitive Muscle!
NextThe Impact of Healing in a Radical RecoveryNext 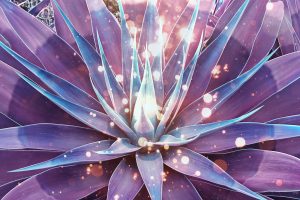 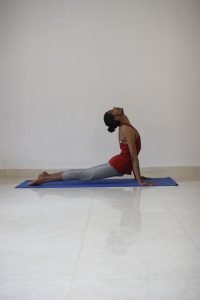 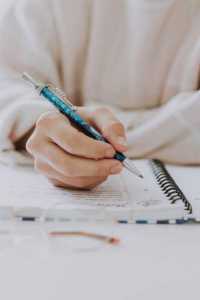