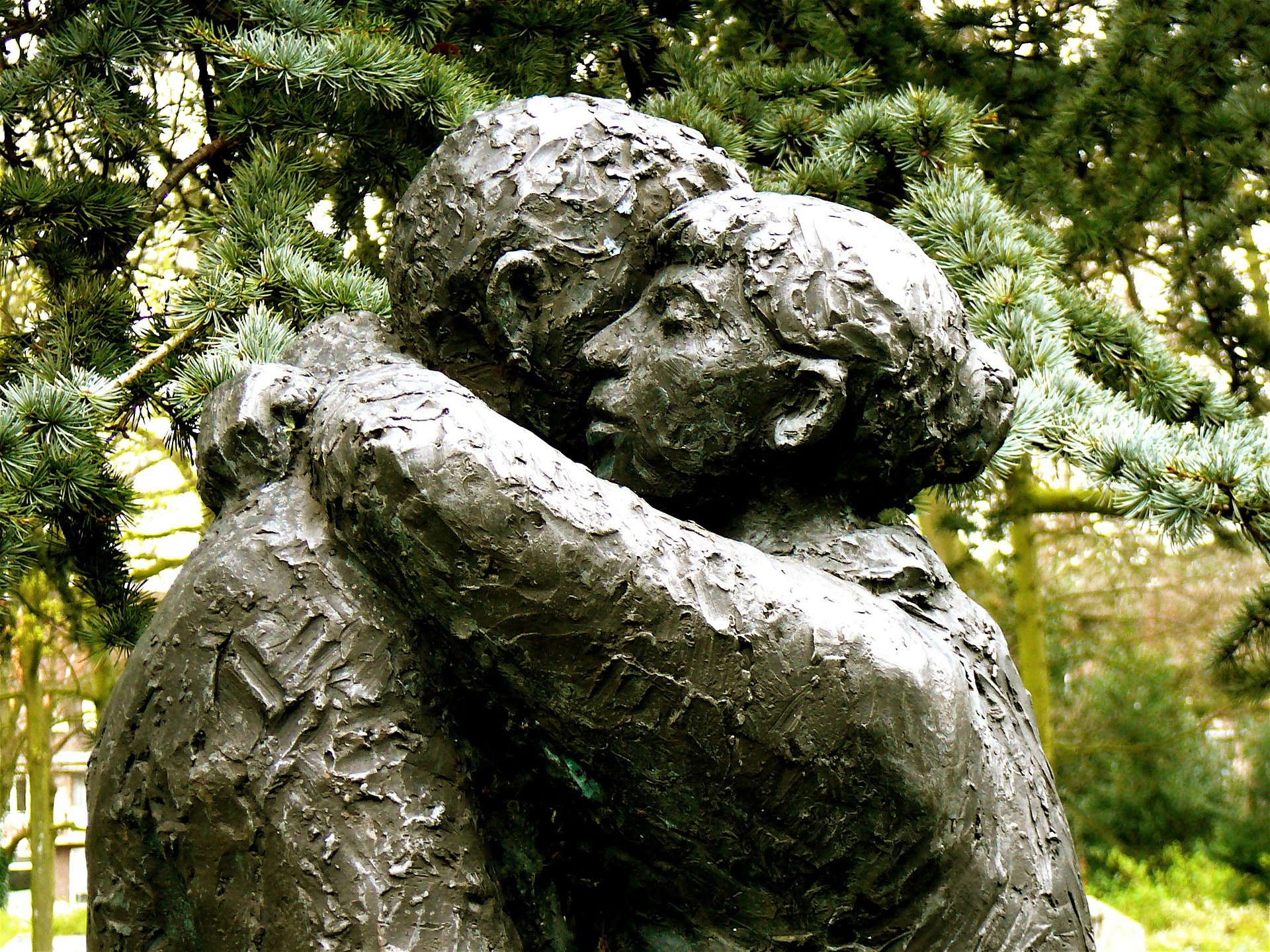 The Blessings of Forgiving

As healers, we know that forgiveness is very often an important key in a person’s healing journey. For anyone struggling with this, I thought I’d share my story to show how powerful the outcome of forgiving can be.

My father had a difficult relationship with all three of his children. I had decided when I was a very young child that I wasn’t going to engage with him anymore, and as I got older often felt real hatred towards him. When I was 13, my mother gave me some wise advice and told me I needed to forgive him – that by not doing so I would hurt only myself. For several years I tried without success. She died ten years later and afterwards I cut off all contact with my dad, just sending a note once or twice a year to let him know I was still alive.

Throughout my 20’s I did a lot of personal growth and spiritual work, clearing up the past, resolving old issues. The last step for me was to finally forgive my dad and so as part of my daily mediation practice, I included a Buddhist meditation to clear the energetic bonds between us and completely forgive both him and myself. This was a long hard row to hoe! I did it every day for several months until one morning I finished meditating and suddenly realised that I hadn’t done this visualisation. And I wasn’t quite sure when it had slipped away. At that moment I knew it was done – that I had forgiven him. And I also knew with absolute certainty that I would be tested on this.

Three days later, one of my housemates knocked on my bedroom door in quite a state. My dad and his girlfriend were at the front door asking for me and she didn’t know what to do – she knew I hadn’t seen him for years and things were bad between us so she’d left him waiting on the doorstep. I burst out laughing as here was my test, and a clear sign the energetic work I had done was complete.

I went down and greeted him and he said he’d like to take me out to lunch – so off we went to a local pub. He introduced me to his new partner and told me that because of watching how her family interacted together and being part of that, he’d come to realise that he had not been a good enough father. He wasn’t sure what he’d done wrong, but he had come to ask me to forgive him. I looked him in the eyes and told him that it was already done, that I forgave him and that we could try and build a new relationship together.

For the next 4 years until his death, we met often and although we never had a close father/daughter relationship, we became good friends. He was still a challenging person, but now this was easy to accept and deal with. After nearly 20 years, I’d finally come to a new place of understanding and grace. When he was dying, I was with him, and there was only peace and love between us.

The journey to forgiveness can be long, daunting and painful. But, no matter how hard the path, it’s a journey well worth making. If you’re walking your own forgiveness journey, don’t give up – freedom is waiting at the end of the road.

Image by Ri Butov from Pixabay 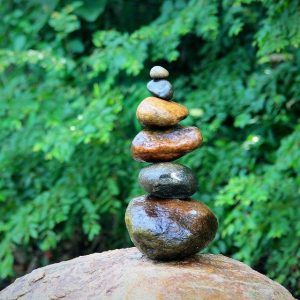 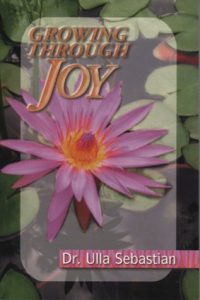